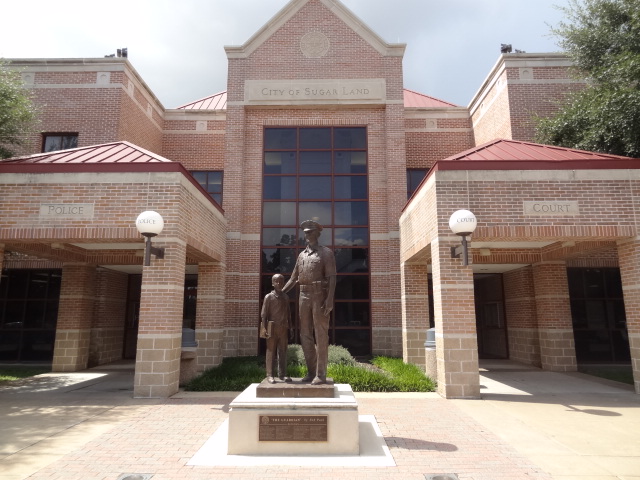 Sugar Land crime is lower than the national average for cities of the same size. In fact, Sugar Land has been named one of the safest cities in America and THE safest city in Texas…read the following article…

“Sugar Land Once Again Among Safest in America; This Time, Second in Texas

Sugar Land was recently named America’s 20th Safest City, a distinction based on an analysis of FBI crime statistics. The distinction makes Sugar Land the second safest city in Texas.

The national ranking is included in the annual publication of City Crime Rankings 2012-2013: Crime in Metropolitan America, a report published by Washington-based CQ Press to spotlight crime comparisons in U.S. cities and metropolitan areas. The publication’s authors have compiled state and city rankings books for more than two decades.

Several ongoing police initiatives continue to address property crimes, including a partnership with retail districts and neighborhoods to encourage the use of cameras for security purposes. SLPD has also created a task force that focuses exclusively on burglaries, shopper safety and public education.

A departmental focus on technology such as license plate recognition provides officers important crime-fighting tools. Technology also allows officers to more effectively utilize their time to focus on important initiatives. As an example, red light cameras have resulted in a 15 percent reduction in red light violations and allow police officers to focus on other important efforts, such as special teams to focus on burglaries and other areas of emphasis.

According to CQ Press, the incidence of crime is of real concern to millions of Americans, and the rankings help them better understand what is happening in their communities.

The CQ Press rankings of the safest and most dangerous cities and metropolitan areas are calculated using six basic crime categories: murder, rape, robbery, aggravated assault, burglary, and motor vehicle theft. These categories have been used for determining city ratings since 1999. The rankings include all cities of at least 75,000 residents that reported crime data to the FBI in the categories noted. 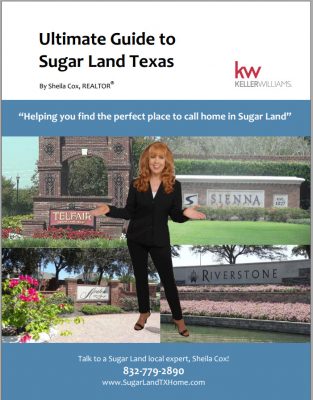 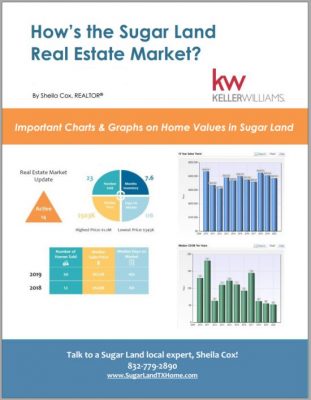 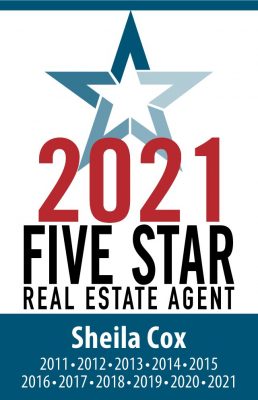